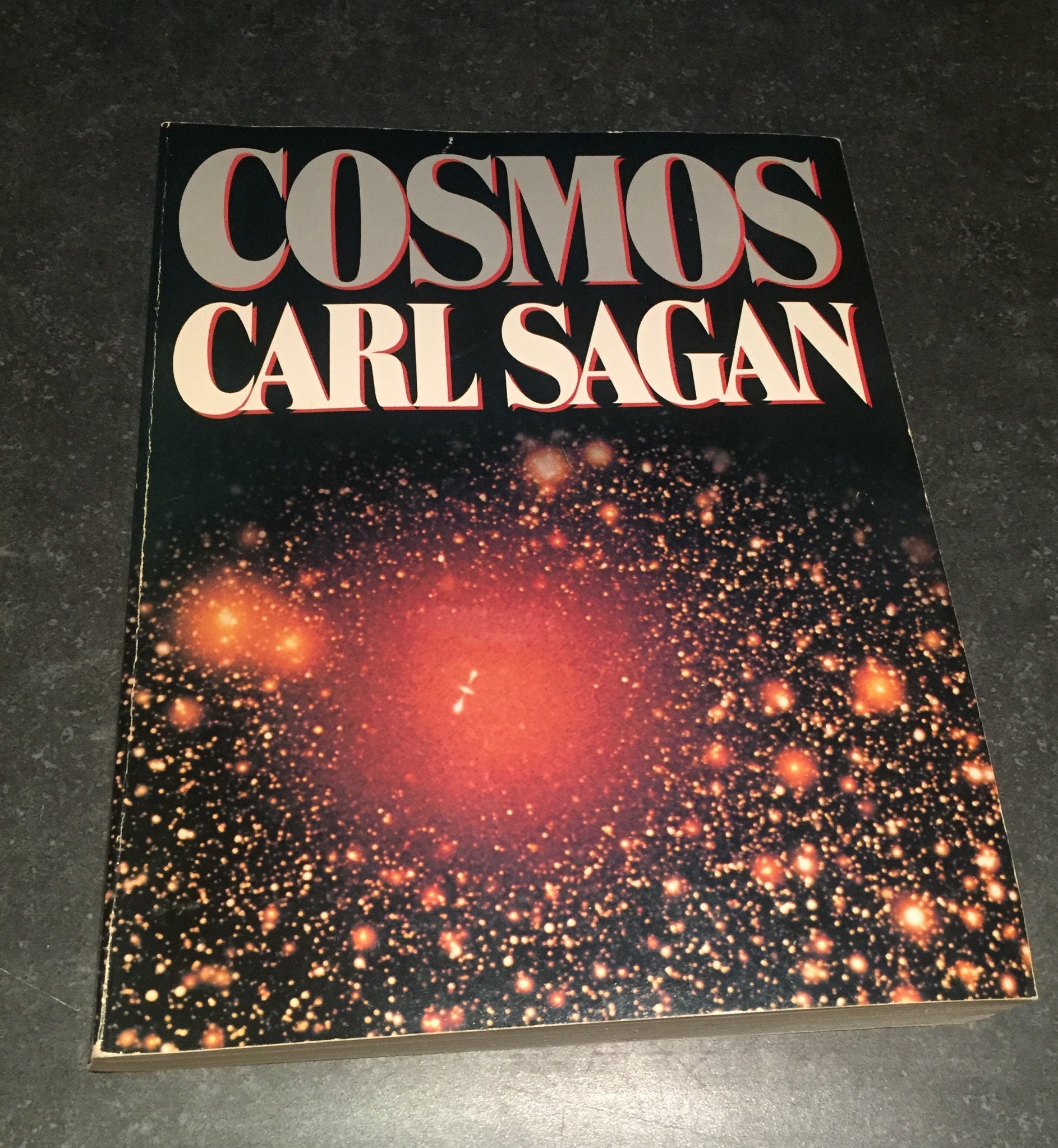 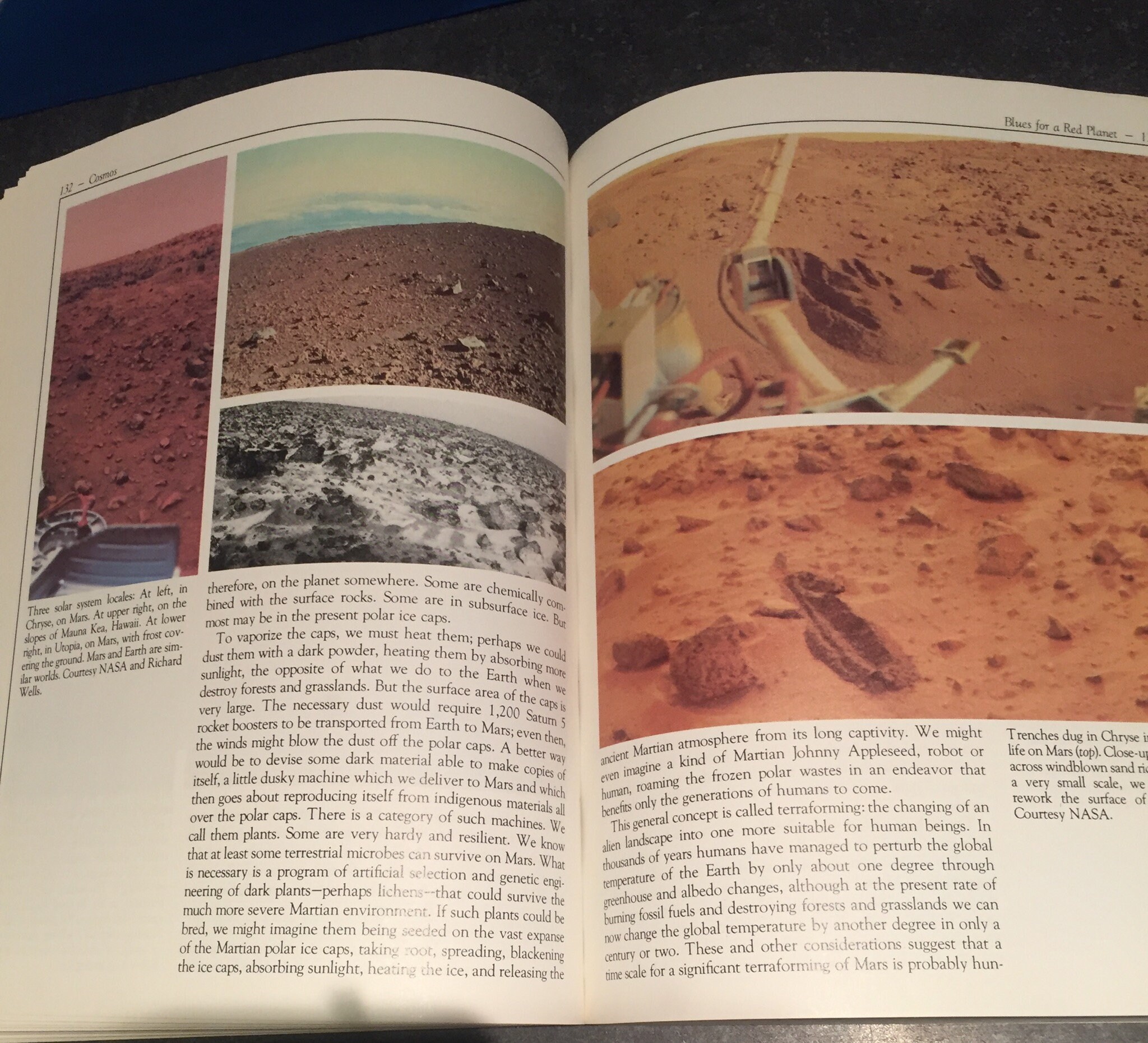 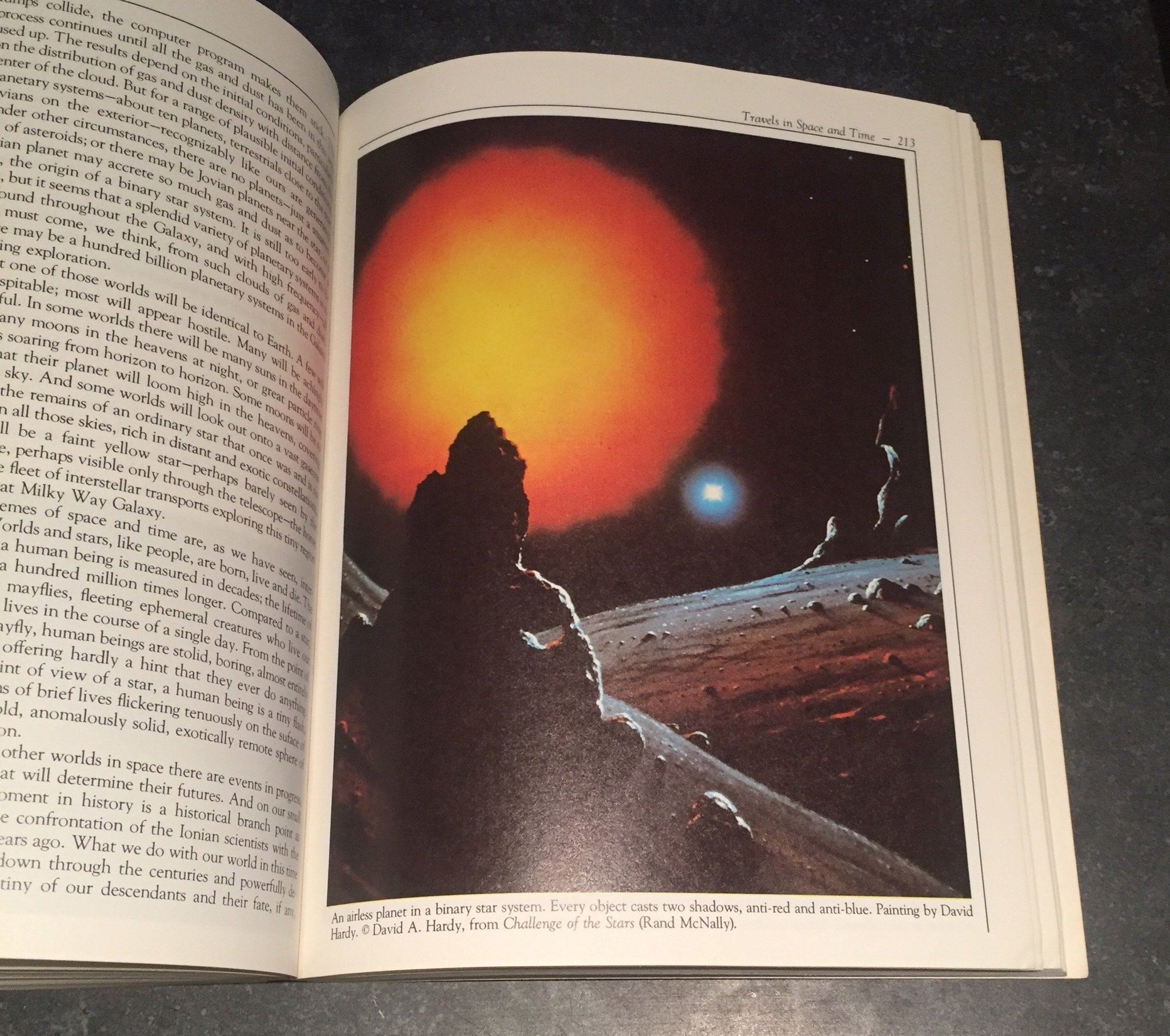 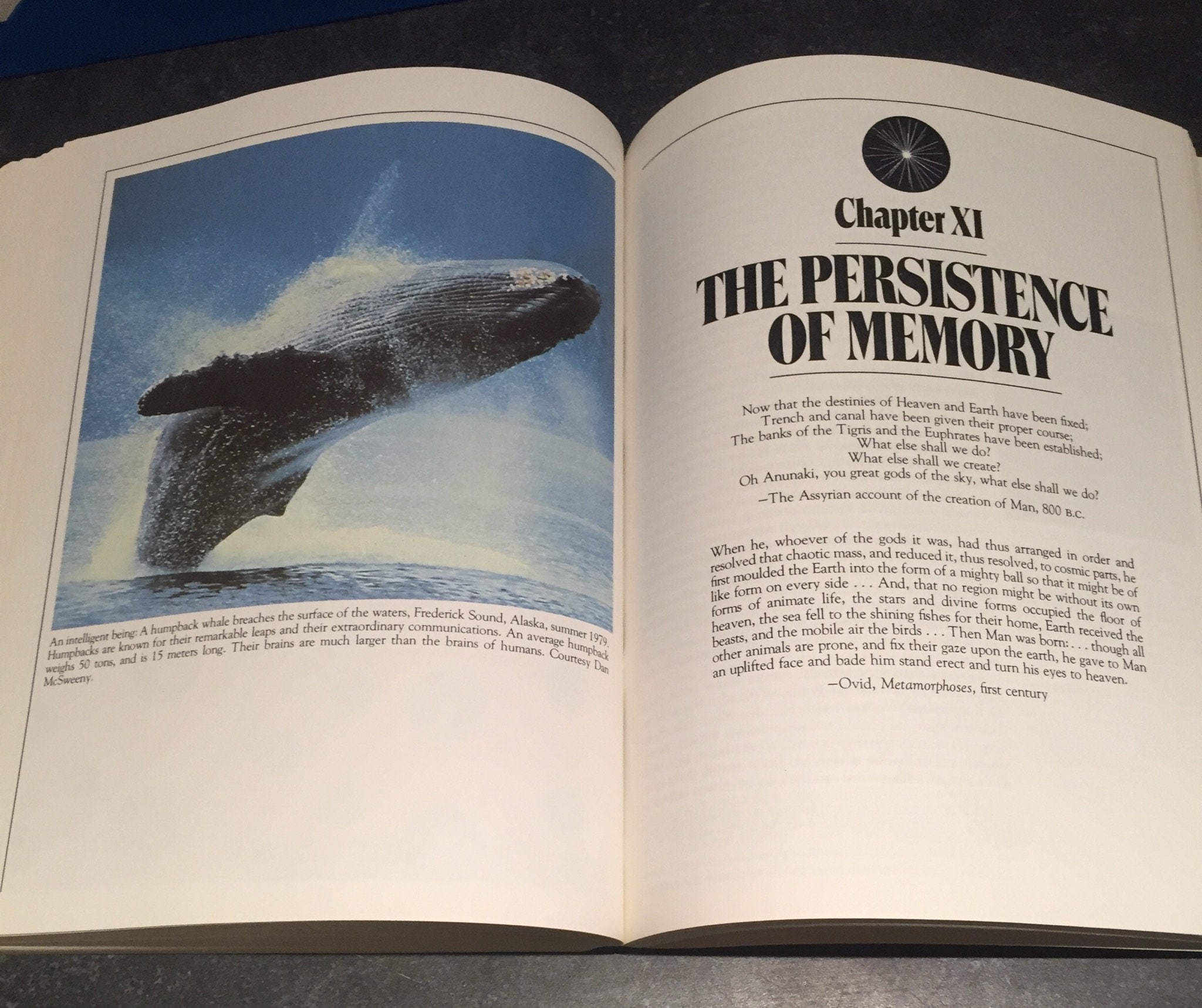 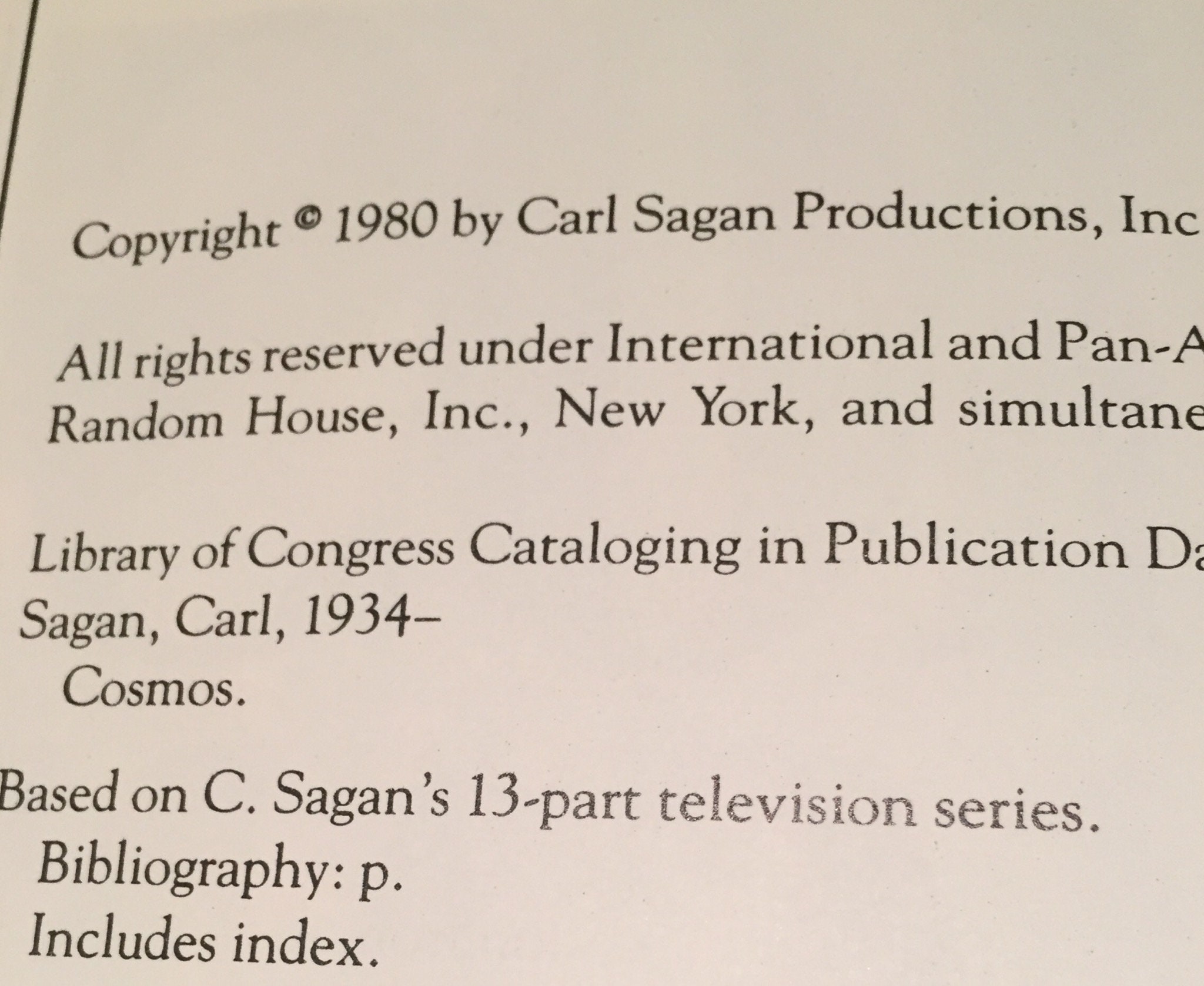 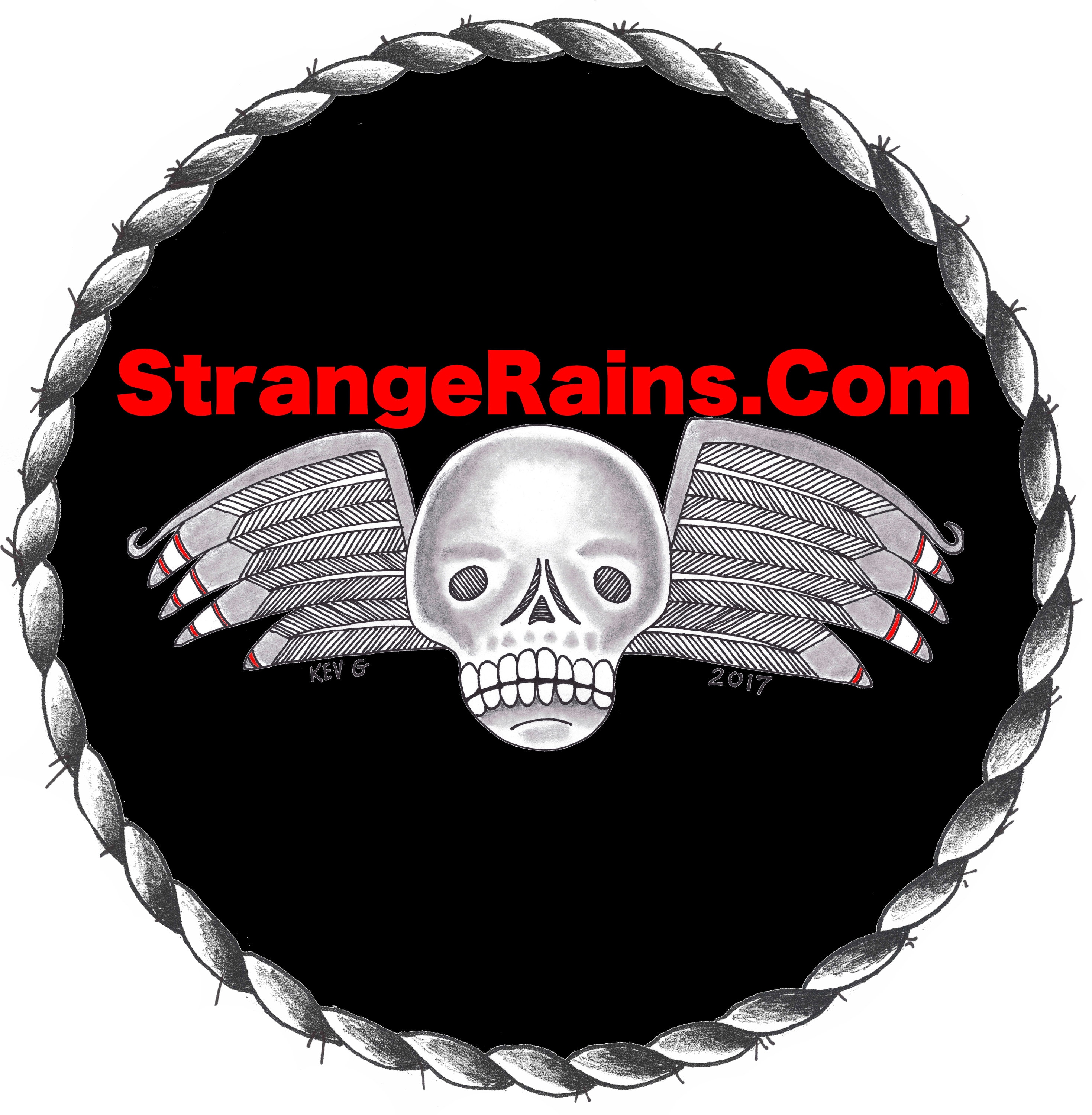 This visually stunning book with over 250 full-color illustrations, many of them never before published, is based on Carl Sagan's thirteen-part television series. Told with Sagan's remarkable ability to make scientific ideas both comprehensible and exciting, Cosmos is about science in its broadest human context, how science and civilization grew up together. The book also explores spacecraft missions of discovery of the nearby planets, the research in the Library of ancient Alexandria, the human brain, Egyptian hieroglyphics, the origin of life, the death of the Sun, the evolution of galaxies, and the origins of matter, suns, and worlds. Sagan retraces the fifteen billion years of cosmic evolution that have transformed matter into life and consciousness, enabling the Cosmos to wonder about itself. He considers the latest findings on life elsewhere and how we might communicate with the beings of other worlds. Cosmos is the story of our long journey of discovery and the forces and individuals who helped to shape modern science, including Democritus, Hypatia, Kepler, Newton, Huygens, Champollion, Lowell and Humason. Sagan looks at our planet from an extra-terrestrial vantage point and sees a blue, jewel-like world, inhabited by a life form that is just beginning to discover its own unity and to venture into the vast ocean of space

Please look for similar products on our website - StrangeRains.Com